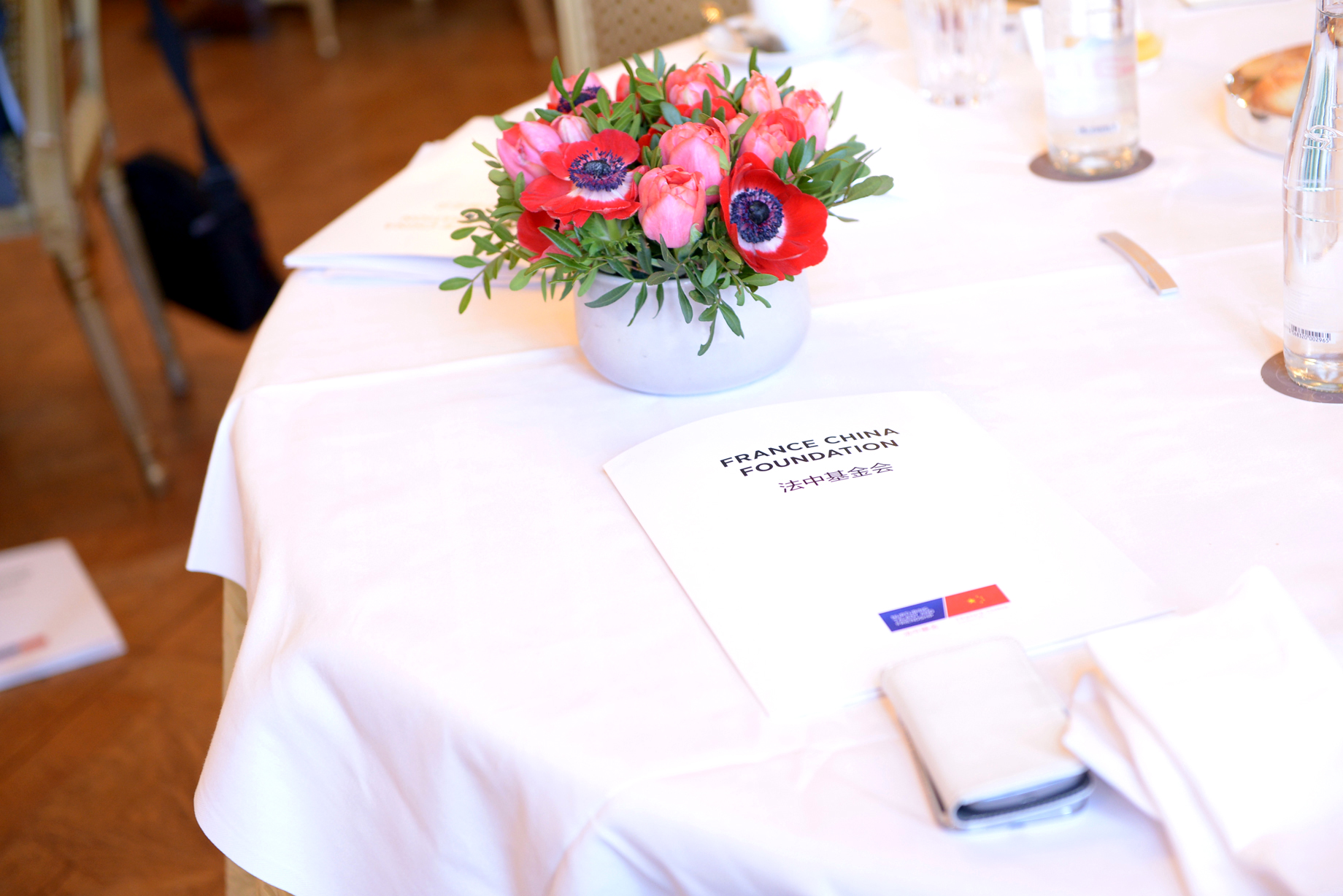 The France China Foundation is at your disposal for any information, through its offices in Paris and Shanghai. 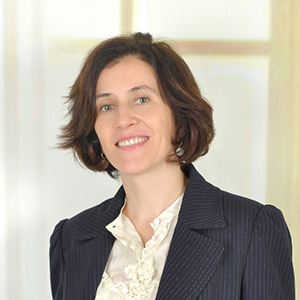 Chairman of the steering committee

Ms. Irène Hors is an independent consultant, expert on China and global governance. She is currently working as President of the Steering Committee of the France China Foundation.

The emergence of China in the global economic system has been one of the guiding axes of Irène Hors’ 23-year career at the OECD. She represented the organization in Beijing for 6 years, from 2007 to 2013, during which time she supported member countries’ dialogue with China on OECD instruments. She also worked for two years as Advisor to the Secretary General of the China Development Research Foundation, an agency of the Development Research Center of the State Council of China. As the person in charge of the strategy of collaboration with China, but also India, Brazil and Latin America, Ms. Hors facilitated Brazil’s application to the OECD and helped strengthen cooperation with India. She also held various positions around the issue of the state and infrastructure, including until July 2019, that of Deputy Director of the Public Governance Department.

Ms. Hors is a graduate of the École Polytechnique and the École Nationale des Ponts et Chaussées (Engineering), and the École des Hautes Études en Sciences Sociales (Diploma of Advanced Studies in Institutional Economics). She was named a Yale World Fellow in 2005. A French national, she speaks French, English, Chinese and Spanish. 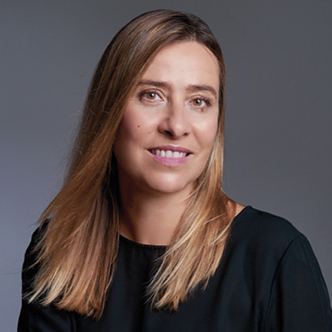 For more than 20 years, Laurence Thouin, a graduate of the Institut d’Etudes Politiques de Paris, has been providing crucial insight and advice to international clients (companies, institutions, chambers of commerce, embassies, political figures), to establish and launch the implementation of communications tools and effective outreach strategies. She founded and led the communications agency Azerty comunicación (Buenos Aires), later associated with Café Imagen, and has particular expertise in publishing institutional magazines, the production of fine books and digital communication. In parallel, from 1996 to 2009, she was a driving force of “Los Inrockuptibles”, the Spanish version of the French magazine.

Mobilized by the high stakes of sustainable development, she founded the magazine Ecosistema, in 2010 which she managed until 2019. Amongst others, this magazine explored the industry/environment nexus. In recent years, she has regularly collaborated in the organization of conferences, forums and events in sustainable development field.

Marion Bertagna has had 15 years of experience in the cultural industry within prestigious institutions or companies, public and private, in Beijing, Paris, New York and Shanghai. She has successively been manager of the CourtYard Gallery in Beijing, co-curator of “Alors, la Chine?” exhibition at the Centre Pompidou in Paris, International Marketing and Communications Director of Arte-Charpentier Architecture Design Firm in Paris and Shanghai, Specialist in Chinese Contemporary Art at Sotheby’s in New York, and Cultural Attachée at the French Consulate in Shanghai.

Since 2014, Marion is the founder and director of MB Projects, a leading agency in cultural strategy and management in China. Marion is fluent in French, English and Mandarin.