MEETING WITH THE ABBOT OF SHAOLIN TEMPLE IN HENAN 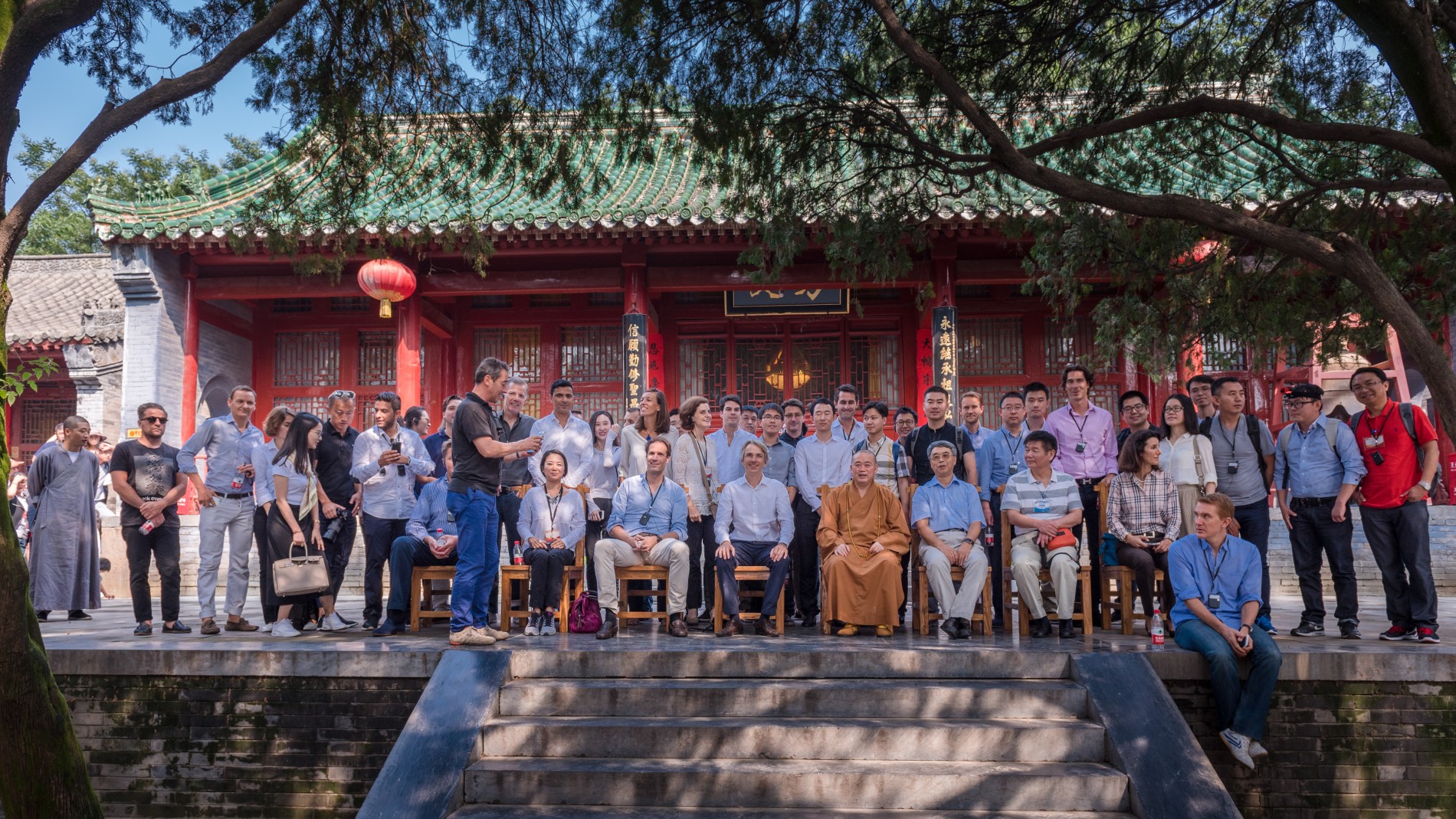 Overview of the Young Leaders Program in 2016:

• Interview with Mr. LI Yuanchao, Vice-President of the People’s Republic of China

• Visit of “the New Silk Road” infrastructures in Zhengzhou

• Meeting with Mr. Jean-Pierre RAFFARIN, former Prime Minister, in the Embassy of France in Beijing

• Visit of the Shaolin temple, where kung-fu is originated and interview with the Abbot on “Why is Kung-fu so modern?”